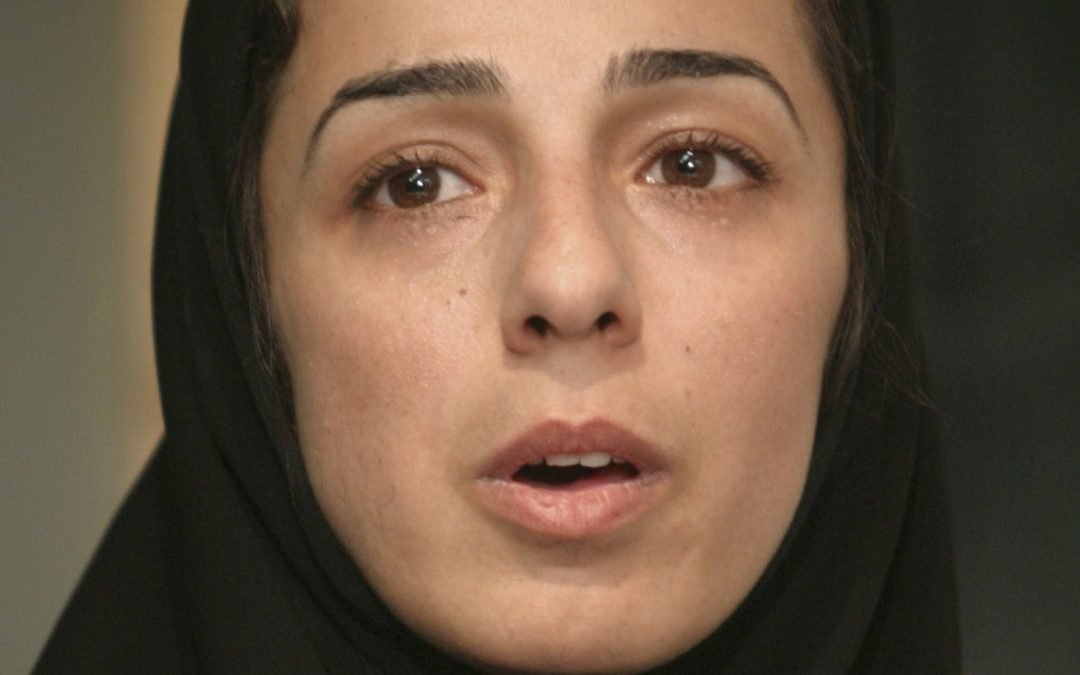 It was no quiet period for global tech issues. In 2011, Egyptian authorities shut down the internet amid pro-democracy protests; brutal military crackdowns on demonstrators soon followed. In 2013, the Edward Snowden leaks spurred public outcry over surveillance programs and forced US officials to tackle digital espionage programs in their diplomatic messaging. For whatever derision that dismissed internet policy as niche, the geopolitical ramifications—from protest and oppression to surveillance and commerce—would only become starker.

“My office had a pretty broad sweep of trying to look at all these issues, because we knew that these were not siloed,” says Painter, now the president of the nonprofit Global Forum on Cyber Expertise Foundation. “The key thing was signaling that this was not just this technical issue that people often thought of it as—this kind of boutique issue—but a real foreign policy issue, one that you don’t need to be a coder to understand.” Painter noted the Obama administration’s work on cyber-enabled theft of trade secrets, tackled in a 2015 agreement with the Chinese government, as emblematic of this strategy.

Painter’s portfolio included engagement across the US diplomatic apparatus, from the State Department to the White House, from human rights to counterterrorism. By extension of the internet’s global reach and of Washington’s focus on digital affairs, embassies work on similar questions. Diplomats posted abroad might engage with local officials on capacity-building, such as helping build out domestic cybercrime-fighting, or coordinate internet freedom initiatives with allies and partners in the United Kingdom, Japan, Brazil, and South Africa.

Yet policy crafting and promotion also meant conversing with nations increasingly labeled adversaries. The Obama administration’s numerous technology-related dialogues with Russia, for example, “grew out of a decades-long, strategic vocabulary” the opposing countries had developed “to talk about hard things that could lead, if unaddressed, to really bad situations,” as Edelman puts it. During one visit to Moscow, Edelman recounts, a Russian defense official approached himself and his colleagues with “really, I would argue, outrageous” misunderstandings of an American policy document clenched in their fist. Having experts in the room was an opportunity for the US delegation to clarify language and address potential misconceptions.

None of these conversations were predicated on mutual trust, Edelman stresses; but the conversation with the Russian defense official is emblematic of “one of probably a thousand actions,” he says, “that helped clear the underbrush of this issue as it was developing, so that we could in turn focus on the bigger matters that could actually create dramatic and serious instability between the US and Russia.”

All told, diplomatic work on internet challenges—topics with real effects on politics, economics, and security, from online censorship to cyber-enabled trade secret theft—marked an evolving government recognition of their import. By the time Edelman was at the White House, “these issues were occupying the agenda of the [National Security Council] Deputies Committee on a very regular basis.” Far from inevitable, it was an intentional bolstering of global work on internet issues—as the internet in other spots on the globe looked increasingly different than that in the United States.

Masih Alinejad was born in 1976 in the tiny northern Iranian village of Ghomikola. She and her five siblings were all born at home, she says, because the family couldn’t afford for her mother to visit the hospital. Their house had two rooms with no indoor toilet or shower. “I didn’t know we were poor until I became a teenager and went to Babol, the nearest town, for high school,” she says.

Politically active as a teenager, Alinejad was once jailed and interrogated for producing state-critical pamphlets along with several other students. (Authorities later suspended the sentence.) When she found a calling in journalism, breaking stories for reformist newspapers on issues like regime corruption, backlash from the Iranian government soon followed. As she recounts in her memoir The Wind in My Hair, she was abroad on assignment in 2009 when it became clear she couldn’t return. Restrictions on both offline and online media were escalating, alongside citizens’ pro-democracy organization, in a manner recognizable to many around the world. 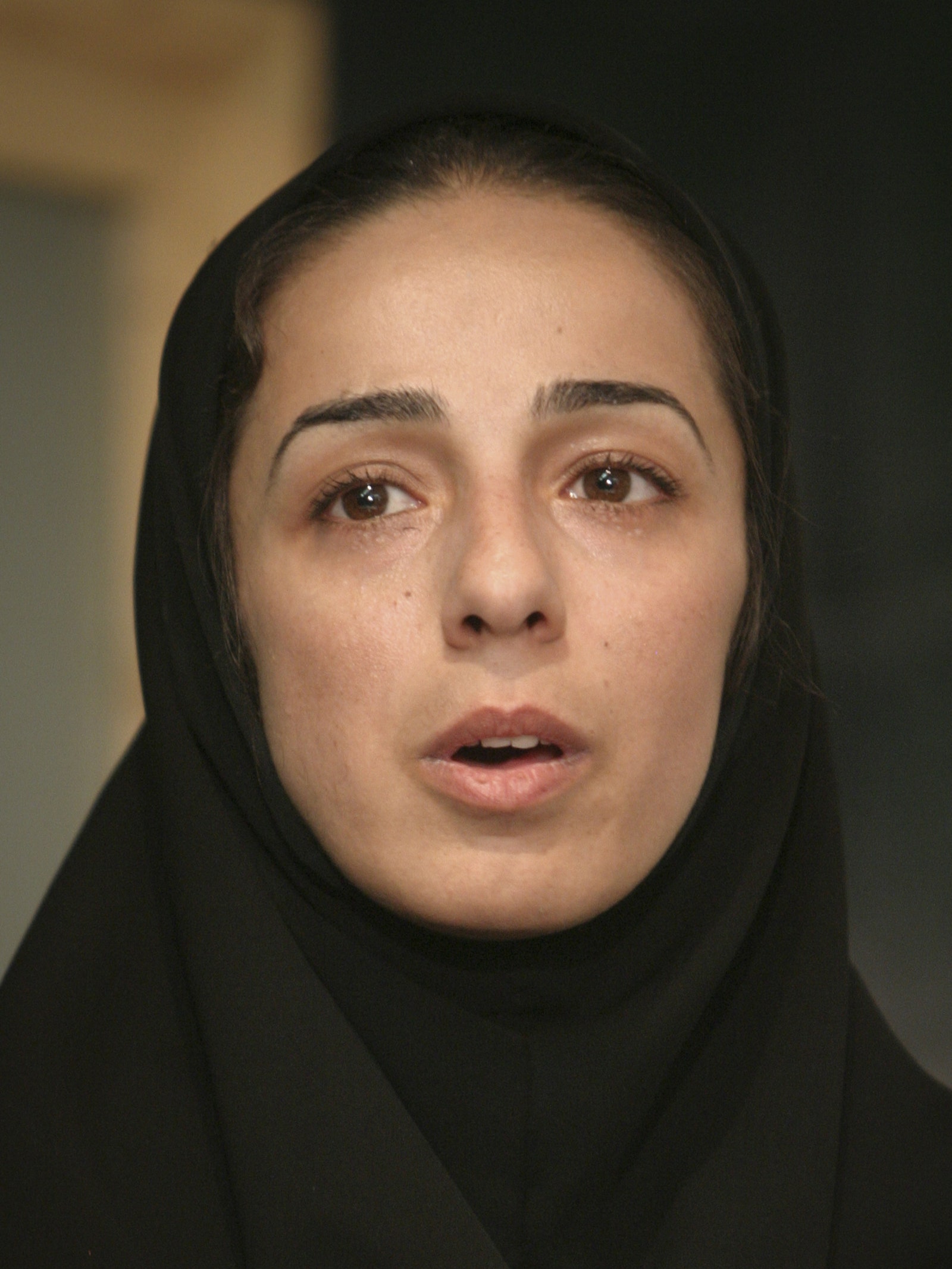 Soon after she left, she says, “my newspaper was shut down; some of my former colleagues and friends were arrested and jailed. My former publisher, and presidential candidate, [Mehdi] Karroubi is still under house arrest.” She hasn’t returned home in 11 years. Currently the host of Voice of America’s Tablet program, she splits her time between the UK and the US. She’s continued to cover Iranian politics, human rights abuses, and post-2009 election crackdowns from abroad. It was in 2014 that “I wanted to focus on something very close to my heart, which I also suspected, that would ring true with many Iranian women,” Alinejad says: compulsory hijab-wearing. The mandate is brutally enforced. So she began campaigning against the rule online.