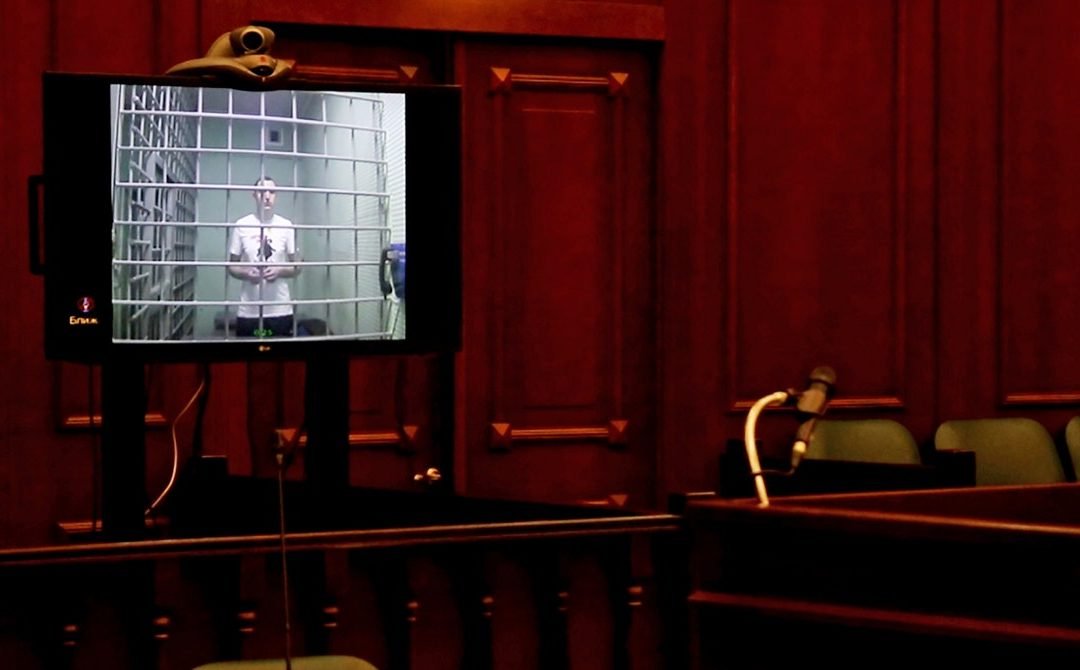 The Covid-19 crisis closed local, state, and federal courtrooms, put trials on hold, and delayed justice. Now courts are evaluating how to resume operations in a world where social distancing and limited contact are the new norm. The reopening process is not just vital for our constitutional rights, but necessary to begin to address stark racial disparities that have become all the more apparent through the pandemic and recent reckoning on police violence and systemic inequities. Before courts return to “business as usual,” it’s important to remember that the system in place before the pandemic was in many ways inequitable, inefficient, and in serious need of a 21st century upgrade. Failure of technological imagination is no longer an excuse.

Lucy Lang (@LucyLangNYC) is the Director of the Institute for Innovation in Prosecution and a former Assistant District Attorney in Manhattan, where she investigated and prosecuted domestic violence and homicides. Lucy writes and speaks widely on prosecution and criminal legal reform, and teaches those issues in New York State prisons.

While the pandemic didn’t create unjust criminal justice conditions, it did better expose them. Unhygienic and crowded jail and prison conditions, for example, subjected communities of color—already disproportionately incarcerated—to disproportionately high rates of Covid. Now, justice system leaders have an opportunity to address this by embracing technology that will make investigations and prosecutions more efficient and accessible. Some have already started this process. During the pandemic, courts have conducted all manner of remote proceedings in which interested parties, including press and the public, are afforded legally protected and appropriate access. Legal processes like filing motions were increasingly done electronically, saving huge time and expense for lawyers’ fees. Detectives, prosecutors, and crime survivors appeared virtually before judges to obtain search warrants and protection orders, allowing more rapid response and significant savings. At least 16 states used Zoom to conduct bail, evidentiary, and other pre-trial hearings. Federal legislation authorized district court judges to allow video or teleconference in some criminal proceedings, including guilty pleas and sentencing. Both Florida and Texas have conducted civil and criminal trials on Zoom. Other states and municipalities are exploring less tech-driven but equally creative means to ensure that constitutional rights are protected: In rural Montana, juries will be selected from a gymnasium to enable large numbers of people to social distance.

We should take inspiration from these innovations. If we refuse to embrace novel solutions, the alternatives are bleak: continuing to suspend court proceedings until risks of infection are lower, or risk exposing crime survivors, people facing criminal charges, and criminal justice professionals to infection. Denying justice or risking lives are both unacceptable, and, as is so often the case in criminal justice, would likely disproportionately harm Black and Brown communities.

Courthouses are public places where matters of great public interest are addressed, and technology can help shine a light on what happens in their hallowed walls. If hearings are streamed, the public and the media, who are often limited access to high-profile proceedings because of courtroom capacity, would no longer face that limitation. Similarly, crime survivors, who often attend proceedings simply to observe, might prefer to log in at a particular time to watch, rather than take a day off of work, secure childcare, and travel to courthouses, especially to courthouses that have to maintain social distance while still using municipal bathrooms.

Trials pose a different set of challenges. The season finale of CBS’s All Rise dramatized this, depicting a bench trial–one in which the fact-finder is a judge, rather than a jury –in Covid-19 Los Angeles conducted entirely over Zoom, replete with the expected challenges of various members of the virtual “courtroom” neglecting to un-mute themselves before speaking. Reality is now imitating art as local jurisdictions are following suit. At stake are two competing Sixth Amendment Constitutional protections: the right to confront witnesses and the right to a speedy and public trial. The Supreme Court has held that the right to confront witnesses does not require the confrontation to be in person, and for some crime survivors and witnesses the ability to offer testimony remotely might encourage cooperation by allaying the fears and practical burdens of appearing physically to testify. For people charged with crimes, virtual options could mean the difference between languishing in jail and exercising the right to their day in court.

Jury trials pose another set of challenges, but perhaps also promise. For jurors, on whom the burden of serving is—rightly—significant, some measure of remote options might enable people to serve who are not otherwise able to easily secure childcare or time off work. This might allow juries to better embody the principle of a “jury of our peers,” and represent a more accurate and inclusive picture of the American public. When weighed against the indefinite suspension of the right to a speedy and public trial, courts would be well-advised to consider the virtual options, imperfect though they may be.