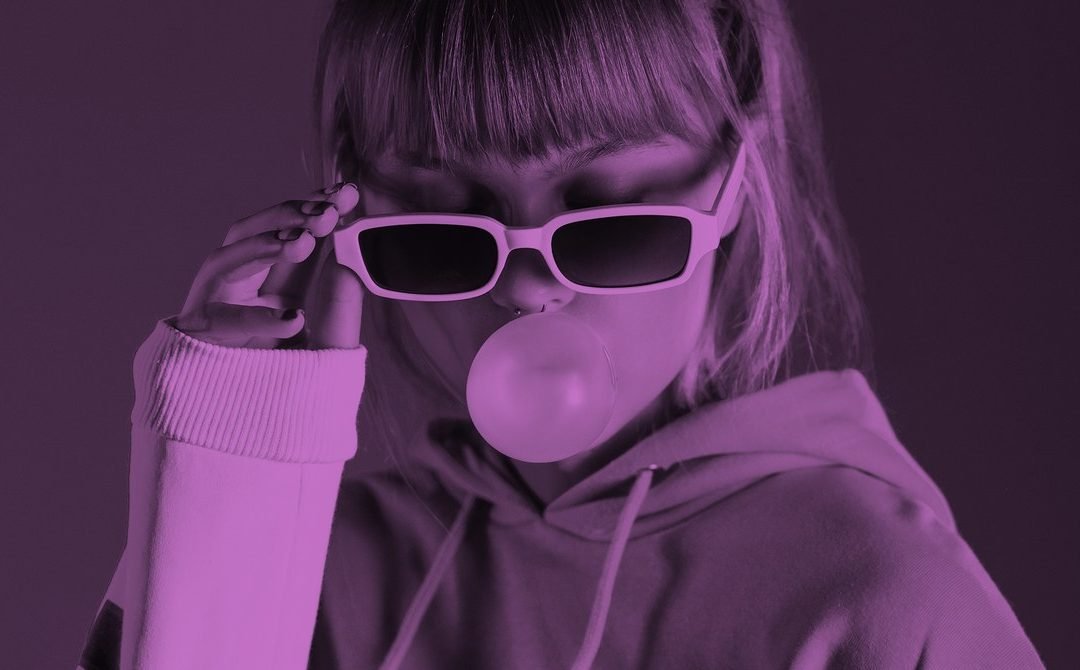 In 2010, washed-out images of skinny and ethereal white women became the internet’s newest favorite aesthetic. On Tumblr, the platform du jour, there were photos of women, shoeless, in fields of flowers pouting lazily at the camera; women standing at windows in their underwear looking dreamily out onto a European street; there was even one photo making the rounds of a delicate, pale young woman in a white nightgown standing knee deep in Hurricane Sandy flood water. The photography app Hipstamatic, a gritty-filter precursor to Instagram, had 4 million downloads by 2012, and its style was infiltrating the Tumblr feeds of every woman with an account.

In 2011, I created a Tumblr to make fun of the explosion of these filtered fantasy women. It was called Carefree White Girl, a (then) subversive sendup. The photos I made fun of fell into the category of Manic Pixie Dream Girl, but because they were stills or GIFs, I could create an accompanying narrative all my own. I’d take those widely shared photographs and beneath them I’d write comedic tales of girls on study abroad or last-minute cross-country road trips and stories about nymphs posing naked in the forest to “commune” with nature without the hassle of clothes. I made a song called Carefree White Girl with a friend in her basement in Bushwick; it was about a Carefree White Girl who lives in Bushwick and dates a guy who looks like Devendra Banhart. I gave a talk to a room full of students at Connecticut College and did a couple radio interviews wherein I described the cultural relevance of the Carefree White Girl.

After a few months, Carefree White Girl had accrued thousands of followers. I let people submit photos and I’d write the accompanying story. (The site was deleted by the platform a year or so ago after I neglected it for too long. Oops.) What was so fascinating to me was how rote the experience of writing was, how easily the stories came. And, in return, how my followers understood exactly the references I was making. Carefree White Girl was, after all, just a new twist on an old archetype. There were other similar satires. White Girl Problems, a popular Twitter account started around the same time as my Tumblr, and “Shit Girls Say,” with its necessary follow up “Shit white girls say to black girls.”

It’s been a long time since 2011. Hipstamatic was overtaken by Instagram. Facebook is dead. And now meme-making teens are flooding to the video and lip syncing app TikTok. Two months ago, an old Carefree White Girl reader tweeted a link at me with this message “Carefree White Girl Has a New Name”: the VSCO girl.

But the basic premise remains the same. No one claimed to be a Carefree White Girl but everyone knew what one was. Et tu, VSCO girl.

In the 19th and early 20th century, values such as purity, domesticity, piety, and submissiveness—which later came to be called the “Cult of Domesticity”—dominated Western thinking about women. Advertisements geared at women promoted these values. One of America’s first blockbuster films, Birth of a Nation, ends with the capture of a “mulatto” carpetbagger who had tried (and failed) to force a pious and virginal white woman into marrying him.

There were, of course, foils. Take, for example, Jo in Louisa May Alcott’s Little Women. The family has no money , and the women have to work. Jo dresses like a boy and is harsh, but in the end, she, too, becomes something of a paradigm of goodness and piety, a model family woman.