We Should Deescalate the War on the Coronavirus 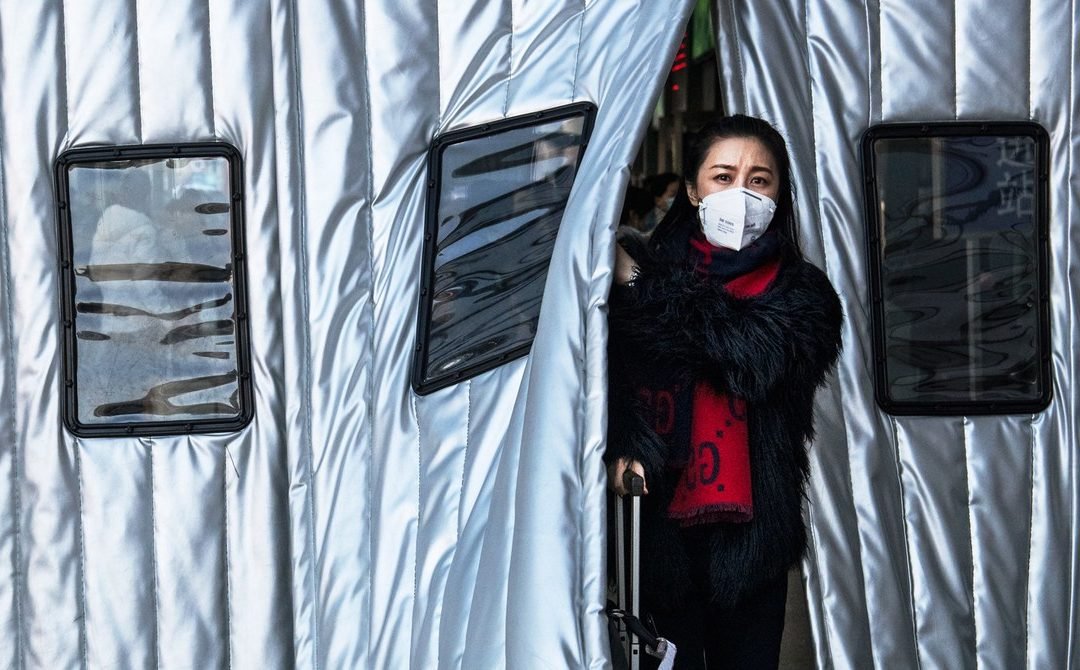 The immediate reaction to the emergence of a novel coronavirus (2019-nCoV) in Wuhan, China, has focused on its challenges to the biomedical sciences. But the new infection is at least as big a challenge to the social sciences. If we continue to neglect this, there is a serious danger that we end up with mistaken national and international policies that do more harm than good.

Almost 30 years ago, Philip Strong, the founder of the sociological study of epidemic infectious diseases, observed that any new infection prompted three epidemics: of fear, then moralization, then action. Strong was writing in the context of HIV/AIDS, but he based his model on studies that went back to Europe’s Black Death in the 14th century . Whenever new infections emerged, the first response was invariably fear that they’d become an existential threat to humanity. We are all going to die. The second response was to see the outbreak as a verdict on human failings; divine judgement has gradually been replaced by political miscalculation. The third response was to engage in action, however pointless, intended to “do something” about the threat.

The responses to the coronavirus devoutly follow this pattern. At this stage, some eight weeks into the outbreak, there is still a good deal of uncertainty: A clear picture of the risks may not be available for another couple of weeks, when the virus’s incubation period and mode of transmission are better understood. However, it is already reasonably apparent that the virus is a relatively mild infection for most, potentially serious in a small proportion of cases and fatal in a few cases, particularly where the victim is already in poor health. Beyond the global fear, we are also seeing Strong’s second and third epidemics. International conservation and animal welfare organizations are using the outbreak to moralize about the traditional Chinese practice of eating a wider range of animal species than people of European heritage consider acceptable. Although wildlife markets are seen as a likely point for viruses to cross from animal to human hosts, as in Wuhan, they are a long-established part of Chinese food culture.

The outbreak is also the basis of a critique of the authoritarian nature of the Chinese state. Some of the online videos making implausible claims about infections and death rates are clearly being produced by political opponents to further their own agendas.

Then there are the demands for action—any action—to show that something is being done. The border health checks that have been introduced around the globe have at best a 20 percent chance of detecting an infected person. Face masks make little difference to the chances of picking up the infection in ordinary social interaction; the virus is so small that it goes through the fabric or round the edges.

As countless media outlets have characterized it, governments around the world have declared “war” on the coronavirus. China “battles the outbreak” (Al-Jazeera) of a “killer virus” (Daily Mail) “raging across” (CNBC) the country. The language of combat justifies measures of state security. Wuhan is in “lockdown” (BBC) as the authorities undertake the “screening from hell” (Foreign Policy) to “target” cases. The intrusive measures originally introduced to deter terrorism are supplemented by authoritarian interventions aimed at biosecurity, like compulsory temperature screening or internment in quarantine facilities. Within China, President Xi Jinping is concerned that the Party flag should “fly high at the frontline of the battleground” (China Daily).

Although it is still early for a definitive view, the challenge to governments and international organizations may not be the militaristic one of fighting a war against the virus but in helping people adjust to a “new normal.” Perhaps they should spend more time communicating that the coronavirus may be just another virus, broadly comparable in risk to a bad seasonal influenza or, at worst the 1918 influenza pandemic, that will circulate in human populations for a number of years. Eventually, there will be a vaccine and reasonably effective therapies. This is not good news, but it is news that we should be able to live with. People are being spooked by the novelty rather than the severity of the infection.