What Emergency Declarations Can (and Can’t) Do in a Pandemic 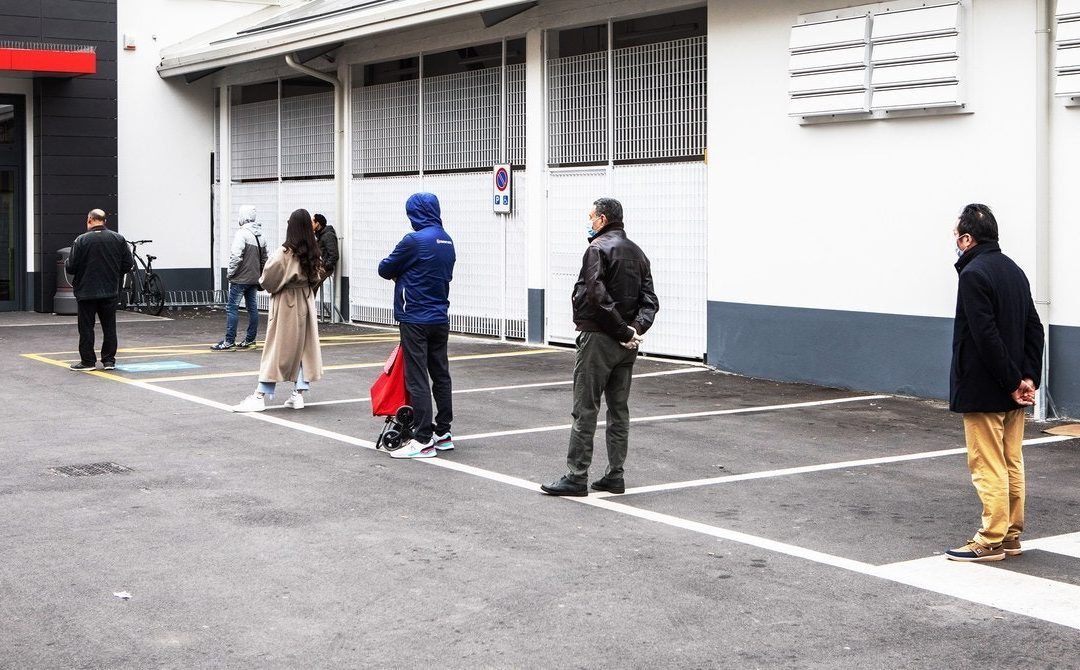 The turn of the 21st century has brought a number of public health threats from emerging infectious diseases, such as SARS, MERS, Influenza H1N1, Ebola, and Zika. Each has presented unique and complex challenges for preparedness and response. Yet, federal and state public health agencies have managed to mitigate the spread and limit the mortality for each.

Covid-19 is proving to be a significantly greater menace. It is more infectious than seasonal influenza, can be transmitted by asymptotic people, spreads rapidly in congregate settings (e.g., cruise ships, nursing homes, hospitals, and prisons), and poses a high risk of hospitalization or death among vulnerable persons like individuals who are elderly, disabled, or have chronic conditions. There are not enough test kits, no rapid testing technology available yet, and no specific treatment. An effective vaccine won’t be available for up to 18 months.

Consequently, the federal governments, states, and cities across America have declared public health emergencies for Covid-19. These powers can trigger a surge in government power and resources, as well as streamline cumbersome legal rules that can impede a rapid response. Most importantly, emergency declarations expand the authority to implement crucial social distancing measures like school closures and public gatherings. But lockdowns and quarantines pose complications—declaration or not. To ensure the safety and protection of all Americans, they must be executed both legally and ethically.

Even as the State Department was repatriating US citizens trapped in Wuhan, China, initial cases of asymptomatic infection were circulating in specific hotspots (e.g., Seattle, San Francisco, Los Angeles, New York). HHS’ emergency heightened awareness and led multiple localities initially, and later states, to issue their own declarations at the earliest signs of infections. Some jurisdictions like Utah declared emergencies preemptively before any known infections arose.

According to the Network for Public Health Law as of today, 35 states have declared Covid-19 an emergency, disaster, or PHE, enveloping more than 248 million Americans. Dozens of localities and tribal authorities have similarly declared. President Trump is now expected to issue a national emergency under the federal Stafford Act or National Emergencies Act.

These and other relatively noncontroversial interventions extend for the duration of the declared emergencies, ranging from a few weeks to several months. Some emergency public health powers, however, raise Americans’ concerns, such as expeditious testing, screening, surveillance, and contact tracing efforts. Other powers to create social distance among individuals through separations, restrictions, closures, and curfews further heighten fears and require proper balancing of individual liberties and other rights.

Government efforts to isolate sick individuals or quarantine exposed individuals can impinge rights to travel and privacy, requiring an individualized risk assessment and due process of law. Federal quarantine and isolation powers are narrow and have been used sparingly over the last 50 years, largely to prevent infectious individuals from entering the US or travel from state to state.

Under new regulations adopted in 2017, however, the CDC’s widening use of these powers in response to Covid-19 includes evacuations of hundreds of Americans from Hubei, China, and the Grand Princess cruise ship. Still, primary social distancing powers reside in states and localities. Front-line public health officials may either recommend or order quarantines or self-isolation for hundreds of thousands more Americans in the coming weeks and months.

Isolation and quarantine carry heavy constitutional burdens. These orders are justified when based on individualized risk assessments and scientific validity, and they’re executed via procedural due process and through least restrictive means (e.g., home quarantines may be favored over mandatory separations). But, large-scale quarantines based on group determinations in emergencies can be overly broad. The US Supreme Court has required clear and convincing evidence for civil confinements of individuals in non-emergencies. Emergency declarations may skew the constitutional balance toward public health authority, but do not dispense altogether with long-standing recognized protections.