What Plant-Based Burgers Can Teach Us About Saving the Planet 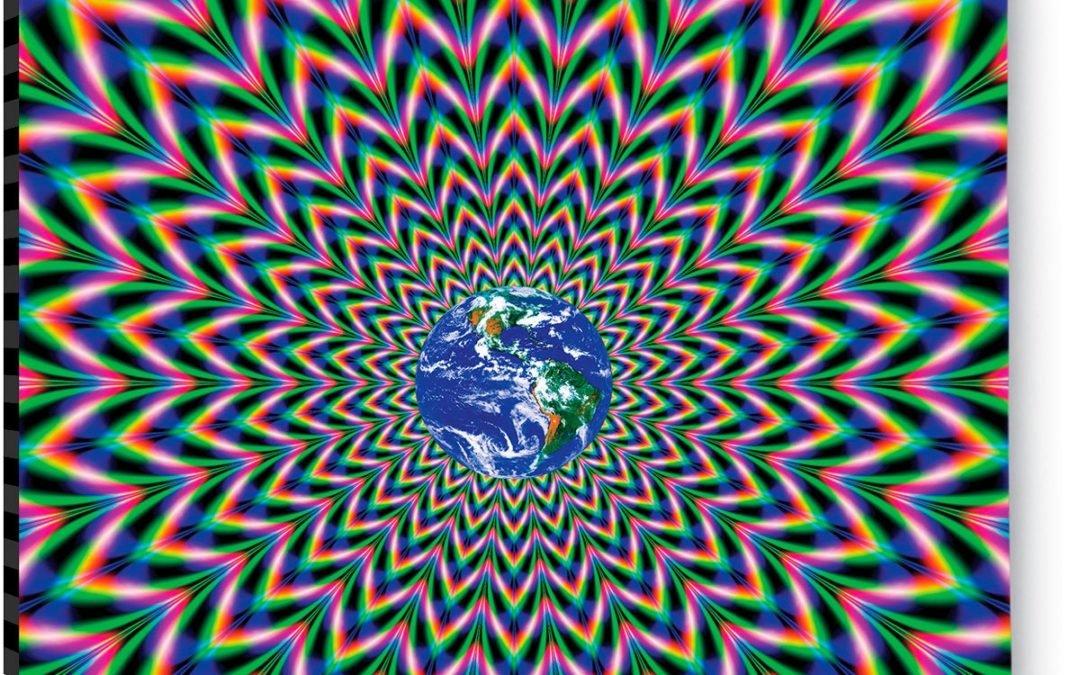 Pat Brown, the Stanford biochemist who founded Impossible Foods, was trying to be patient, as if he were addressing a dim sophomore. This was five years ago, and his company’s signature product—a bona fide burger made from plants and animated by a molecule from soy plants that’s bio-equivalent to mammal blood—hadn’t yet found its way to Burger King and White Castle. I’d come to his office in Redwood City, California, to talk to him about whether consumers really would start eating a beef simulacrum.

Now this was a startup. In identifying heme, that blood-like molecule, Brown had a galvanizing innovation. And his company had a crystal-clear reason for being: to meaningfully reduce livestock farming, the industry that produces 14.5 percent of all greenhouse gas emissions. Yet Brown seemed to invert the priorities of other CEOs. He was a reticent marketer and eschewed the founder showbiz routine, which sometimes seems to represent the whole enchilada at other startups. 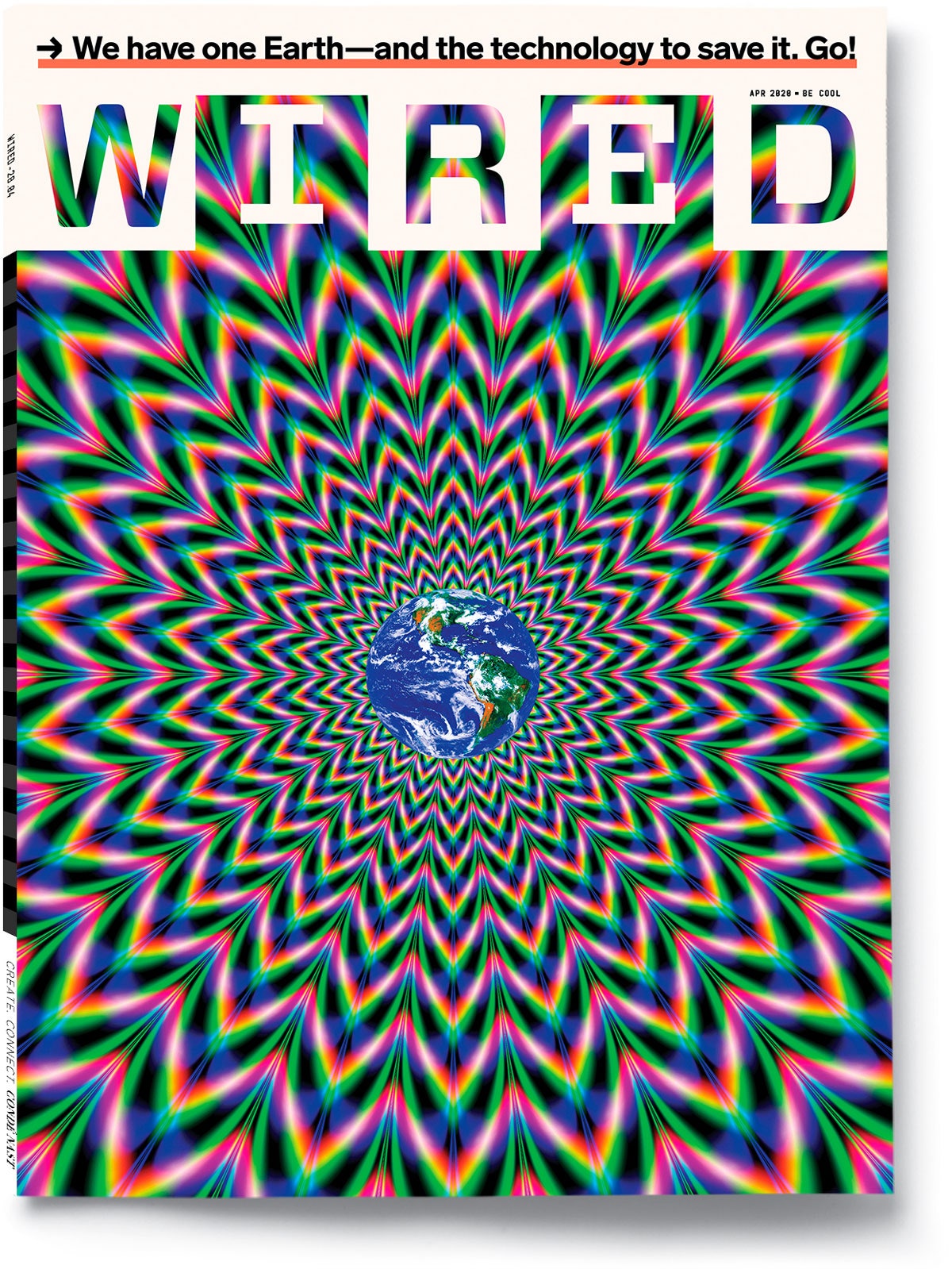 See more from The Climate Issue | April 2020. Subscribe to WIRED.

But Impossible was going to need finesse. People are very weird about meat. I had a question I considered urgent: “What do you think consumers, who are panicked about GMOs, will make of the genetic modification required to transform plants into meat?”

There was silence. Brown didn’t quite say mmkay, but he looked weary, so weary, as if I’d asked him about the opinions of flat-earthers and chupacabra hunters.

Brown, who is a vegan, seemed to find the peculiar human folkways involving meat enervating. He pointed me to a study by Oklahoma State University that showed that 82 percent of Americans said they’d support “mandatory labels on foods containing DNA.”

I let that sink in. What’s edible that’s free of DNA? I wondered. Maybe salt. Maybe Starbursts. “Does that leave gravel?” I asked.

True. Likewise, it seems, we don’t know much about Crispr, nuclear power, or geoengineering. No wonder it’s hell marketing big solutions for the climate crisis to us; many of us think DNA in food is cause for alarm. Then we worry about the destruction of DNA by nuclear waste, though an expanded nuclear program is a way to prolong the life of the planet. Like superstitious yokels from the dawn of time, we just know what we like and what we don’t. And we don’t like things that sound … hinky or creepy. Or, worse, things that sound like something someone who’s not in our tribe might be excited about.

This is why implementing the next phase of radical climate solutions is less a technological project than an anthropological one. The field of anthropology, which thrived in the last century, has deteriorated in recent years; this is a loss. Franz Boas, who is considered the father of American cultural anthropology, devised the field in part to counter the sophistry of scientific racism. Anthropologists who followed him (including his students Zora Neale Hurston and Margaret Mead) continued in this liberal tradition, focusing on how people come by superstitions—including, in the West, “scientific racism”—the better to recognize, and correct for, their own.

Ventures devoted to reducing livestock farming, including Impossible Foods, could use these minds and methodologies now. Dietary laws around the globe exist chiefly to express anxiety about meat. There are vegetarian religions like Jainism; tribes like the Maasai, who largely reject the meat of wild animals in favor of the blood and milk of cows; Muslim and Jewish adherents to the laws of halal or kashrut; and many modern cultures that eat meat with such relish that they aim bitter resentment at anyone who would curb their zeal. “Everyone calls what is not their own custom barbarism,” as Montaigne put it.

A seminal book from the heyday of anthropology touches explicitly on meat, flesh, and irrationality: The Raw and the Cooked (1964). Author Claude Lévi-Strauss investigated how cultures structure experience around contrived binary oppositions. The raw and the cooked is a tenacious one. Think about foodies’ obsession with the preparation of meat. Where cooked meat—fire, ovens, stoves—would seem to be more adaptive than raw, it’s meat prepared closer to raw that represents haute cuisine in the West, and the temperature one prefers for meat is a vital class signifier. To order meat well done might be to lose status in Paris; elsewhere, to order it raw, as steak tartare, might be deadly.

Anyone working to address climate change should be mindful of the anthropological notion of taboos. To scientists, the idea of ginning up a super race of mice or suffusing Earth’s atmosphere with aerosolized mirrors might seem promising; to many of the rest of us, these ideas trip bad wires. Most of the wildest, reverse-the-polarities ways that figures like Brown have proposed to forestall catastrophe tread on sensitive spots in the brain: flinch reflexes, squeamishness, areas of dizzying ignorance.

Kirsty Gogan, who advocates for expanding the use of nuclear power at Energy for Humanity, her NGO, has even identified gut revulsion from solutions perceived as taboos as a culprit in the climate crisis. In tandem, Herbert Lin, a senior research scholar for cyber policy and security at Stanford, believes the planet is imperiled in part because we’re starting to leave a shared idea of reason behind and retreating into what Lin describes as “fantasy and rage.” To claim to be “paleo” or “anti-vax” is less to make an observation about reality and more to claim a personal and tribal affiliation, grounded in fantasy and rage, totem and taboo.