What Trump’s Twitter and Clinton’s Sax Have in Common 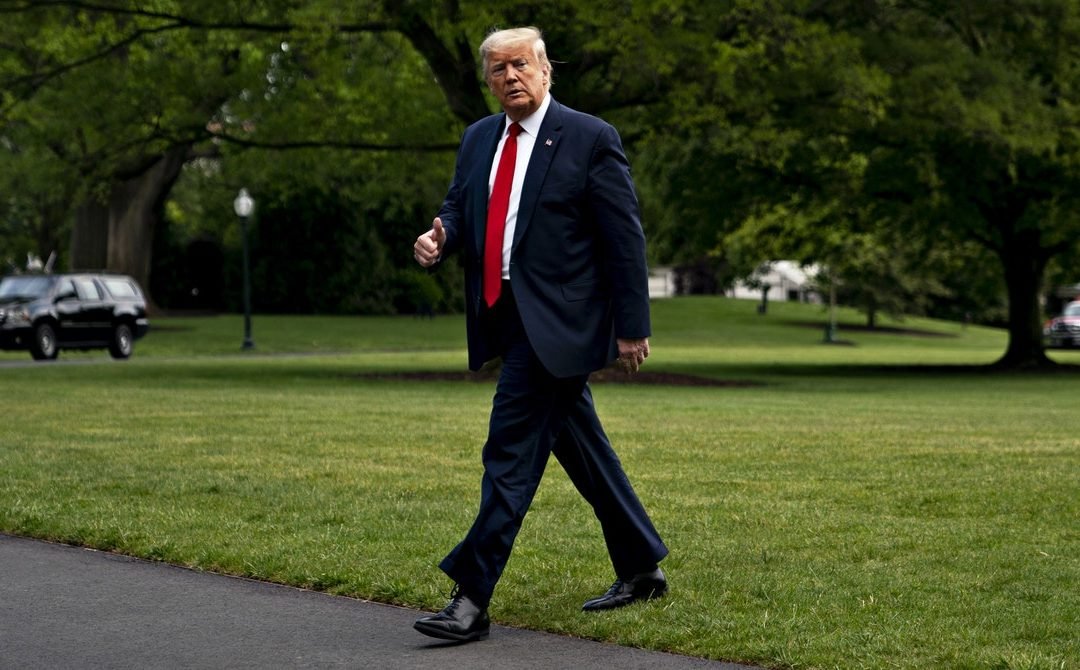 This was a strategy that Clinton embraced throughout his presidency, motivated in part by Thomas Patterson’s landmark 1993 book, Out of Order, which documented overwhelming negativity in traditional news outlets’ political coverage, along with findings such as a steady decline in the amount of newscast time in which politicians spoke relative to journalists. Such findings suggested that the news media were essentially becoming more restrictive in their gatekeeping role, reducing politicians’ opportunities to speak to voters.

The appeal of such appearances, again, was the opportunity to speak directly to the public, while avoiding the kind of critical questions and efforts to steer the conversation in specific (and perhaps unwanted) directions that characterized traditional news and public affairs programs.

As with TV ads, this new strategy was perceived by some as risky; it could diminish the candidate’s stature. Clinton’s Republican opponent, incumbent George Bush, saw such appearances as “undignified,” though he eventually found his way to MTV as well.

Then we flash forward to 2004, and Democratic candidate Howard Dean’s revolutionary use of email to communicate directly with voters on a mass scale and to raise campaign funds. This strategy was motivated in part by a lack of news media attention amidst a crowded field of primary candidates, not unlike the situation the Perot campaign faced.

While the Dean campaign ended in failure, many of those involved would go on to work for Barack Obama’s presidential campaign in 2008, where they pioneered the use of social media platforms such as MySpace and YouTube to reach voters online.

Today, President Trump has taken the use of social media as a tool of direct engagement with the citizenry in new and unexpected directions. His Twitter account is not only a way to communicate to the public directly (particularly important when, for example, news outlets choose not to air his press briefings due to their preponderance of misinformation). It’s also become a way for him to exert greater influence over the news media’s agenda, via the constant torrent of tweets the media feel compelled to report on.

Trump’s use and abuse of social media–along with the use of social media by foreign actors such as Russia’s Internet Research Agency–are some of the primary reasons why we are seeing these platforms adopt the more stringent gatekeeping criteria for news and political communication that now have the Trump campaigning exploring alternatives. Many of these platforms are no longer the more passive, unfiltered conduits to voters they were during the Obama campaign.

But social media platforms are becoming, to some extent, fragmented in the way that television channels did in the 90s. As a result, politicians unhappy with the major platforms’ evolving approach to gatekeeping can migrate to newer, or less stringent, outlets. In this way, the Trump campaign using Parler as a way to counteract the increasingly stringent gatekeeping of the mainstream social media platforms is similar to how Clinton used MTV and the Arsenio Hall Show to sidestep the mainstream news media.

At the same time, we’re seeing efforts to diminish social media’s gatekeeping authority through regulation, in a manner similar to what took place in broadcasting. Not only were broadcasters compelled to become passive conduits for candidates’ advertisements, but regulations such as the Fairness Doctrine required them to provide politicians with the opportunity to respond to news reporting that they found objectionable.

Today, efforts such as President Trump’s Executive Order on Preventing Online Censorship, and the recently introduced Limiting Section 230 Immunity to Good Samaritans Act are directed, at least in part, at curtailing the gatekeeping authority of social media platforms, not unlike how Congress responded to the growing power and influence of broadcasters.