Who Let the Doge Out? The Cryptocurrency Is As Nutty As Ever 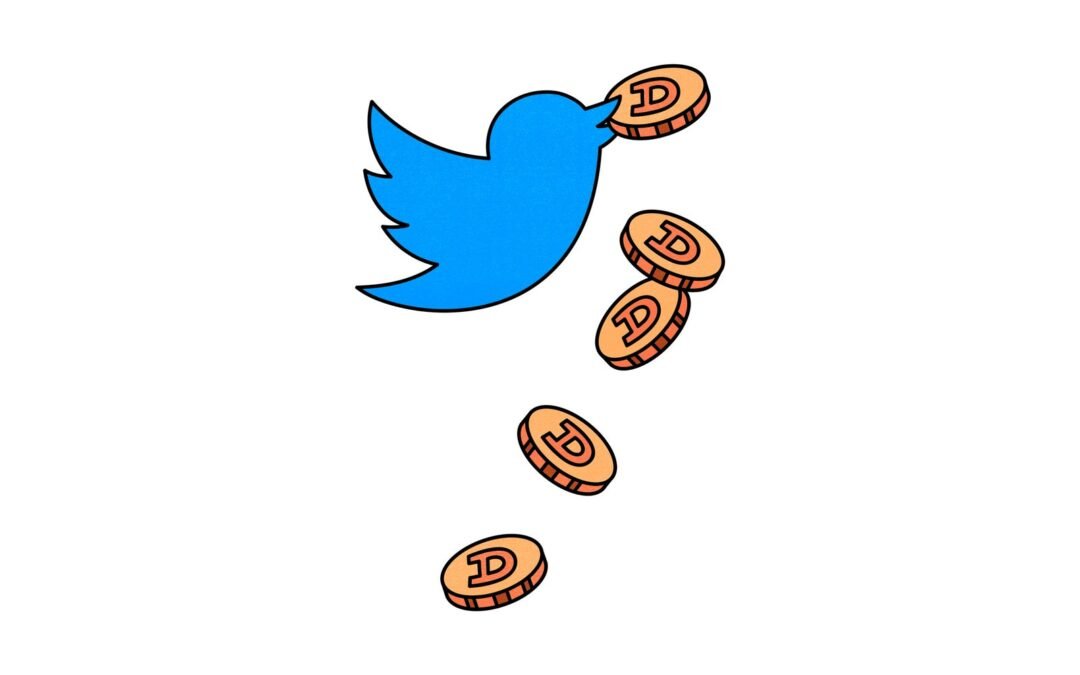 Every human endeavor must have its influencers, and Dogecoin is no exception.

But in case these influencers haven’t influenced you yet: Dogecoin is a cryptocurrency, a virtual medium of exchange made valuable not by any bank or government but by those who use it. Don’t worry. It’s not a Johnny-come-lately crypto like Potcoin or Fonziecoin; it’s almost venerable. Invented in 2013 by Billy Markus (then a software engineer at IBM) and Jackson Palmer (then a product manager at Adobe), Dogecoin was conceived as a cute comeback to the deadly serious Bitcoin, the cloak-and-dagger global-finance opera that started in 2009. Meant to be relatable, Dogecoin was inspired by the beloved Doge meme of the Obama era, which shows a photo of a cream-colored Shiba Inu embellished with enigmatic phrases in Comic Sans typeface.

Doge is a misspelling of—well, yes, doggy. That’s the joke. That’s all. To spin cryptocurrency out of this joke is a better joke still. The best joke of all? The price of Dogecoin has jumped more than 1,050 percent from the beginning of 2021 to the time of this writing. Of course, by the time you read this, that percentage will be much higher. (Or lower. Crypto proceeds in tantrums.)

And Dogecoin would never have gotten that far without influencers. In the Gilded Age, influencers were known as robber barons, and if one of them, someone like Andrew Carnegie or J. D. Rockefeller, invested in a commodity, you’d see it on ye olde steam-powered stock ticker. More than making steel or railroads, the job of robber barons, with their enormous shares of the whole market, was to manufacture fluctuations by pumping money in or dumping stock—and then buying and selling at whatever prices they chose. These days, influence is exerted by those who don’t even (necessarily) invest. No one knows exactly, for example, what Jack Dorsey of Twitter is into, but since February 2, 2020, the day he tweeted the hashtag “#bitcoin” (and debuted Twitter’s Bitcoin emoji), the price of $BTC has gone wild.

In any case, the influencers who dusted off silly old Dogecoin, after the joke had gotten shopworn and trading was flat, are a forerunner of the merry pranksters on Reddit who put the squeeze to hedge funds that were short-selling GameStop in January. The Reddit investor-pirates liked $DOGE for the same reason others liked $GME: It’s a damned likable thing, with childlike nostalgia to it, and it was down on its luck. Over the years, $DOGE turned from a once-cute teen to a disgruntled pandemic-grounded twentysomething (who is now trading crypto). Along the way, vice-signaler and chronic crimer John McAfee, who Belizean police suspected was involved in the killing of his neighbor, allegedly pumped and dumped Dogecoin and, according to court documents unsealed in March, made a cool $2 million. Then, in 2019, enthusiasm for Dogecoin went back to the Redditors, where it belonged. Earlier this year, the price spiked from about a third of a cent per coin to five cents a coin—and has stayed in the black ever since. The subreddit r/dogecoin does indeed make Dogecoin look like fun: “The most amazing place on reddit! A subreddit for sharing, discussing, hoarding and wow’ing about Dogecoins. The much wow innovative crypto-currency.”

I’ve decided to stop complaining about the crypto obsessives around me—the ones who say “HODL” for “hold on for dear life” and seem to measure out their lives in satoshis.

But the chief Dogecoin hype man is not Reddit. It’s Elon Musk. As amusing as Doge is, a jeu d’esprit in a world of stormy libertarians, we would not be talking about it at all if Musk the oracle hadn’t tweeted, “One word: DOGE,” on December 20, 2020. This drove the price up 20 percent and led some—maybe just me—to wonder whether Doge was not a misspelling from a goofy meme but rather the right-spelled word for a Venetian grandee in gold robes the weight of a Tesla. Someone like Musk.