Why Degrowth Is the Worst Idea on the Planet 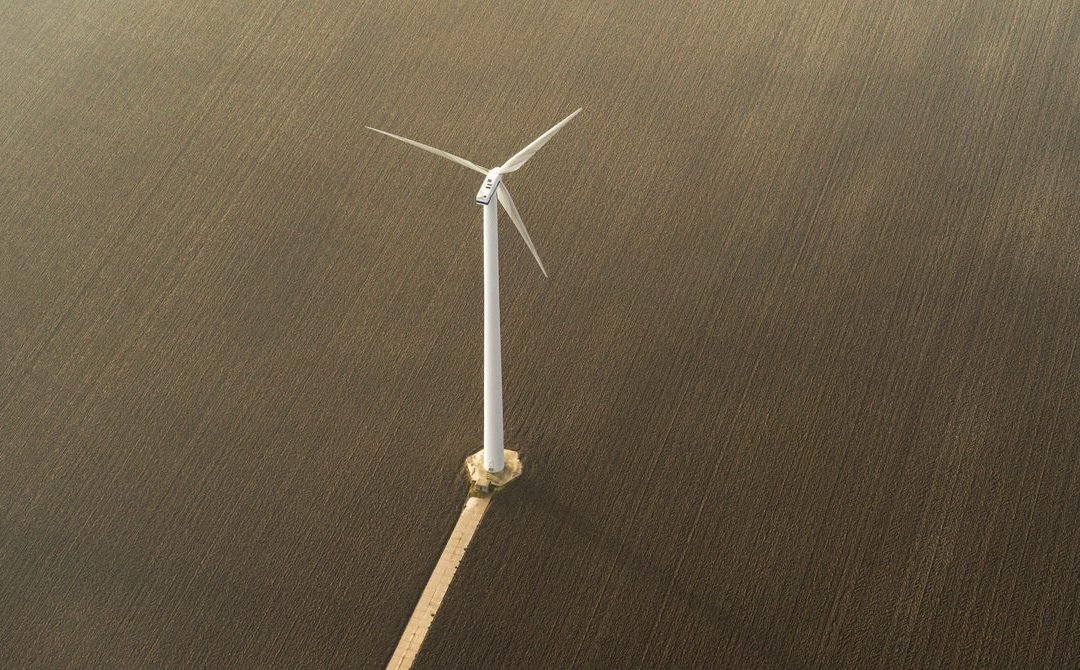 Forest products provide another clear example of dematerialization in the US. Total annual domestic consumption of paper and paperboard peaked in 1999, and of timber in 2002. Both totals have since declined by more than 20 percent. Could these be mirages caused by offshoring that’s not properly captured? That’s highly unlikely, as the country is now onshoring more than it’s offshoring. The US has been a net exporter of forest products since 2009 and is now the world’s largest exporter of these materials.

Is the US economy also dematerializing its use of metals? Probably, but it’s hard to say for sure. The USGS tallies do show dematerialization in steel, aluminum, copper, and other important metals. But these figures don’t include the metals contained in imports of finished goods like cars and computers. America is a net importer of manufactured goods, so it could be that we’re using more metal year after year, but that much of this consumption is “hidden” from official statistics because of imports of heavy, complex products. However, my estimates indicate that this is extremely unlikely and that the country is in fact now reducing its overall consumption of metals.

Degrowth exponent Jason Hickel responds to this broad evidence of dematerialization by making once again the shopworn argument that there are no real environmental gains; there’s only globalization of harms. Hickel has argued repeatedly that once offshoring is properly taken into account, dematerialization vanishes. How can this be, when tallies take into account imports and exports of raw materials like NKP, timber, and paper? Because, he contends, they don’t take into account the true “material footprint” of production around the world.

At this point the degrowth argument departs from reality. I mean literally. As “The Material Footprint of Nations” (the main paper Hickel cites) states, material footprint measures do “not record the actual physical movement of materials within and among countries.” Instead, they’re derived from a “calculation framework [that] … enumerates the link between the beginning of a production chain (where raw materials are extracted from the natural environment) and its end.”

Material footprint models estimate the total weight of all the materials disturbed by humans around the world as they produce the goods they eventually consume. All of the ores mined to make metal, the rock quarried to make gravel, the sand scooped up to make glass and microchips—all of these are estimated by country by year in the material footprint calculation framework.

A nation’s material footprint, then, is always higher than its direct material consumption (DMC). This is straightforward enough. What’s puzzling is that according to “The Material Footprint of Nations,” some rich countries are seeing their footprint go up even as their consumption goes down. The paper shows that many countries are now dematerializing. DMC has been trending downward for some time in the US, UK, and Japan and may recently have peaked for the European Union and OECD as a whole. Yet in all these cases, the material footprint continues to rise.

How can this be? It’s not because the material footprint models do a better job than the USGS of accounting for the metals and other materials in finished goods imports. The technical annex for the global material flows database notes that, as is the case with the USGS tallies, “complex manufactured items are largely excluded.” Instead, the paper notes, “the main reason in most cases was increased indirect use of (dependency on) construction materials.”

This is problematic, because those materials are so poorly tracked. As the appendix states, “Many countries have no data on extraction of non-metallic minerals primarily used for construction … When they are available, they are often unreliable, partial, and underreported.” It’s a poor strategy to use sparse, low-quality data to overturn conclusions based on uniform, high-quality data, yet this is what Hickel is doing when he argues that material footprint calculations show dematerialization is an illusion.