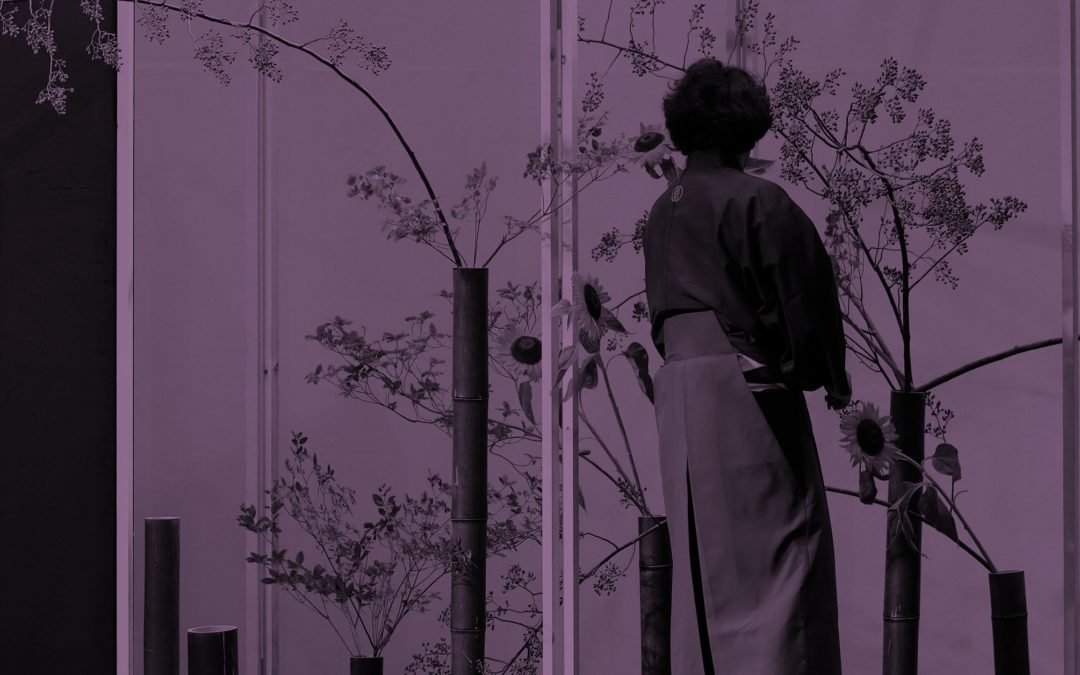 In Nihonbashi, a business district of Tokyo named for an old, beautiful bridge that has been obscured by an expressway, it is very difficult for a foreigner to get cash. When I was in Tokyo last week to give a talk, the first two ATM machines I tried refused to cooperate with my American debit cards. The third one worked, giving me large, beautifully designed ¥10,000 bills featuring a dot portrait of a somewhat glum Yukichi Fukuzawa, scholar and founder of Keio University.

I needed cash, because Japanese retailers love cash. At a time when almost all transactions in South Korea and most sales in China are cashless, about 80 percent of Japanese retail sales are in cash. That’s because in Japan physical money is a deeply felt part of life.

Money is cultural, especially in Japan, where a tradition called otoshidama requires that children get small amounts of cash on New Year’s Day in adorable little envelopes called pochi bukuro. “We used to look forward so much to getting those envelopes,” Mihoko Sayurai, a researcher at the Center for Global Communications at the International University of Japan, told me. Cash feels safer and more secure, she added. For gifts marking ceremonies and celebrations, Japanese people routinely turn in their old bills for fresh, unfolded new ones.

Moving away from cash doesn’t necessarily speed up commerce, since Japanese retailers are crazy good at counting change. “We trust our shopkeepers to give us accurate change,” Sayurai said. (Sayurai went to graduate school in the US, and she made it clear to me that she doesn’t think much of American shopkeepers’ cash-counting abilities.) “It’s much faster to pay with cash than wait for a card transaction,” International University of Japan professor Soichiro Takagi told me.

There is something about the feel of bills, the skill of the shopkeepers in dealing with them, and the ceremonial role of cash throughout life which resonates profoundly in Japan. In addition to this attachment, Japanese customers are sympathetic to the small-business owners resisting cashlessness: They know that shopkeepers have to pay a 3 percent fee to card networks for the privilege of accepting cashless payments. “We care about shopkeepers,” Takagi told me. “So we’d rather pay cash.” As most of the 30 million foreigners who visited Japan in 2018 will surely have noticed, manners and respect are a very big deal in Japan.

Meanwhile, Singapore and Hong Kong, not so far away, are watching the staggering rise of mobile payment systems in China and pushing swiftly toward cashless. South Korea has been steadily moving toward cashless for more than 20 years, giving tax deductions for purchases made using credit cards and requiring that all businesses making more than $20,000 a year accept cashless payment methods. Now South Korea is planning to go completely cashless by 2020, beginning by phasing out the production of coins. Japan is less than 600 away from South Korea and has a reputation for being a step ahead when it comes to technology. So far, though, Japanese culture isn’t quite ready for a cashless world.

To be sure, there are some cashless payment systems in wide use in Japan. For example, prepaid smart internal chip cards (PASMO and Suica IC cards) are accepted as payment in many Tokyo retail stores and transit systems. They’re popular, according to Sayurai, because they’re not tied to bank accounts; they’re independent in nature, and the user doesn’t risk going beyond his or her means. But in order to fill them, you have to use … cash. Taxis in Japan didn’t take credit cards until a couple of years ago, and some still insist on cash. Each time last week I hailed a cab, I had to have a little interaction with the driver, forming a rectangle with my fingers and doing a lot of head-nodding, to make sure he would take a card.

Trying to pay taxes online also isn’t easy. Beginning in 2016, everyone in Japan was assigned a national ID in the form of a unique 12-digit number, called My Number. But getting a physical card with your number on it is not mandatory; the number is not tied to much at the moment; and only about half of Japanese people actually have cards. To file taxes online, you have to apply for that physical card and buy a card reader that can scan it. Once you transmit your tax forms and a scanned image of your card to tax authorities, they print everything out and store the paper for years.

There’s a tussle going on right now in Japan that may change this picture: The government is pushing for greater cashlessness to make its economy more consumer-friendly and increase the country’s productivity. The government is thinking of refunding 2 to 5 percent of the cost for products and services purchased from small- and medium-sized businesses, if those transactions are cashless.

There are a couple of inconsistencies in the government’s approach: It’s also planning to raise consumption taxes (taxes on products and goods “consumed” by a customer) by 2 percent, and the refunds will be in the form of “points” on customers’ cards rather than cash. The credit card companies will set the amount of points according to their own practices. This all sounds as if it will have an outsize negative effect on the poorest and the oldest in Japan, who are both more likely to be affected by consumption taxes and less likely to have credit cards.

Whatever effects it will have in the short term, this government push away from cash does not appear to be truly structural or transformational. The Japanese government is not highly digital, and all the complexities of paying taxes and moving through life using analog processes are likely to stay in place: The “Cashless Vision,” the term for this set of plans, may be more of a slogan than anything else. Mihoko Sayurai lived in Norway for several years, and never used cash. On her return to Japan this past fall, she found herself carrying cash all the time. I asked her why she thought the Japanese government was pushing for cashless, given the complicated internal processes for topping up transit cards and paying taxes that she had described to me. She told me she believes the government’s current motivation is the nearness of the 2020 Summer Olympics, to be hosted by Tokyo. The government has noticed how difficult cash access is for people from other countries. (My trips to several ATMs were not unusual.) Japan wants foreigners visiting for the Olympics to have an easier time buying more goods without having to carry huge amounts of cash in their pockets.

But the effort is running into a buzzsaw of existing clunky systems, and many of them are cultural. It’s like that bridge/expressway overlap in Nihonbashi, where there is public support for getting rid of the expressway. The Japanese aren’t worried about keeping the flow of traffic; they want their old, beautiful bridge back.