With Covid-19, Tech Is Making History Repeat Itself 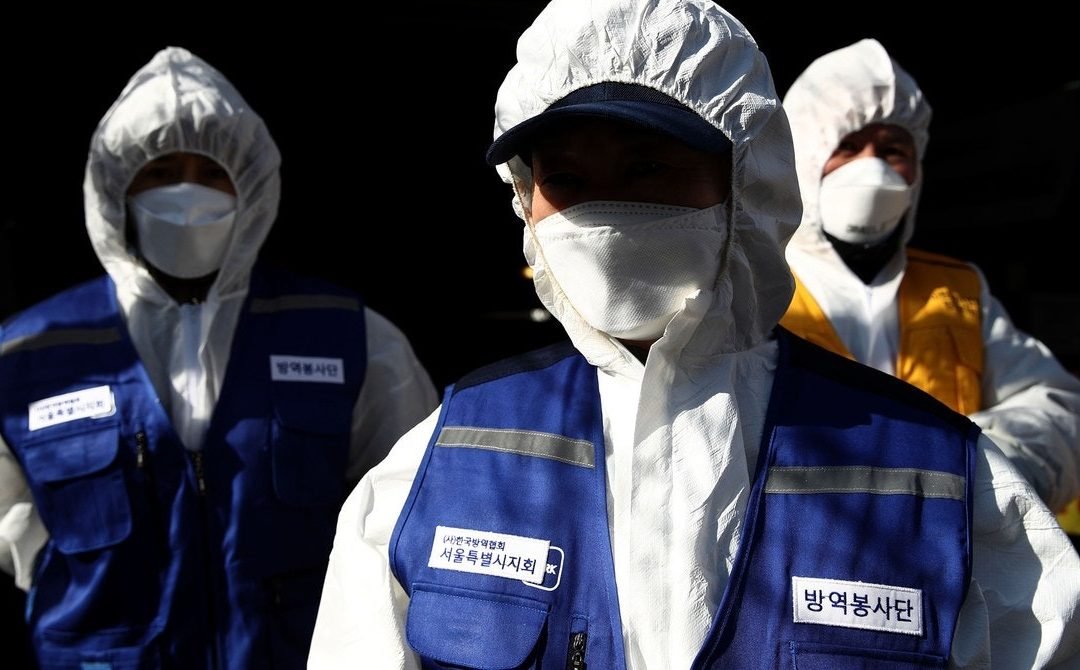 I have been a professional epidemic watcher for nearly 30 years. I’ve researched seven centuries of pandemics. Yet ever since late January, I have been gobsmacked by the Covid-19 crisis. This surreal disbelief began with the news of China imposing a draconian quarantine on its people—first in Wuhan, where the epidemic began, and then 14 neighboring cities, and then throughout the nation. It is, without doubt, the largest quarantine ever erected, and one that would be barely recognizable to the people who first created quarantine policies in the Middle Ages.

Howard Markel is the George E. Wantz Distinguished Professor of the History of Medicine at the University of Michigan and the author of Quarantine! and When Germs Travel.

Nonetheless, when comparing the ever-changing story of Covid-19 to pandemics past, I feel like quoting Yogi Berra: It’s “déjà vu all over again,” albeit a nightmarish blend of several déjàs vu into one. In every epidemic, certain ideological, political, sociological, and economic chords are always struck, others only on occasion. With the coronavirus, technology and globalization are ensuring that nearly all epidemic chords are struck at once. Among them:

Epidemics are framed and shaped—sometimes advanced and sometimes hindered—by how a given society understands a particular microbe to infect and spread to others.

People have always tried to avoid those deemed sick and contagious to others, long before we had a good understanding of the microbes that cause infectious diseases. The Old Testament as well as treatises by Thucydides, Hippocrates, and Galen all contain suggestions to avoid those afflicted with runny noses, coughs and sneezes, weird rashes, and many other symptoms. But because their understanding of the cause and spread of these diseases were so different (and scientifically untenable), their responses were feeble and ineffective.

We forget that the scientific appreciation of microbial infections and their spread is a new phenomenon in the history of humankind. Not only was there swift identification of the causative coronavirus in question but, within hours of receiving its genome, scientists at the NIH were able to figure out which protein would make for the best vaccine product. Modern surveillance, public health measures, testing, and laboratory work all made for quick analysis and action.

The economic losses associated with epidemics can have a strong influence on public response.

The recent collapse of the Dow Jones Industrial Averages and virtually every other financial market last week is but one example of the losses nations, companies, and individuals incur during an epidemic or pandemic. The closure of seaports, airports, and other means of travel costs a fortune, as do closures of schools, factories, and other places of work. The 2003 SARS epidemic cost the world economy somewhere in the tens of billions, and we can expect a much larger loss this time with Covid-19. Moreover, today’s global market and the connectivity of various stock markets and bond issues, in which massive sell-offs can be accomplished in seconds, amplify financial panics into losses that were unimaginable only a few decades ago.

From the political to the purely mercenary, secrecy and concealment has almost always contributed to the further spread of a pandemic and hindered public health management.

In 1892, Hamburg was the largest seaport in the world and sent off dozens of ships filled stem to stern with travelers, goods, cargo, and steerage immigrants. Struggling to contain a cholera pandemic that came Germany’s way via Asia, India, and Eastern Europe, the politicians in control decided to conceal their problem and send off ships, business as usual—only to spread the disease further.

In 2003, China suppressed information regarding its SARS-coronavirus problem for nearly six months and only admitted to it after cases sprouted up in Hong Kong, Toronto, and elsewhere—all to devastating effect.

With Covid-19, information and case reports were suppressed by President Xi Jinping and his autocratic government for over a month, thus giving the virus a running head start to global dominance. In today’s global village, an outbreak anywhere has the potential to travel everywhere. In the 21st century, borders mean very little to microbes, and we need an international pandemic preparedness and containment collaborative with real powers, budgets, and action.

Widespread media coverage has been an essential aspect of any epidemic.

Even before the dawn of modern printing presses, journalists, scientists, scholars, and others have been writing about epidemics. What’s different today is that Twitter, Instagram, Facebook, and a wide spectrum of sources has the ability to amplify and misdirect the flow of information, for better and for worse. The uninformed mass opinion that “everybody is entitled to their own facts” is a dangerous, if not deadly, way to interpret a pandemic.