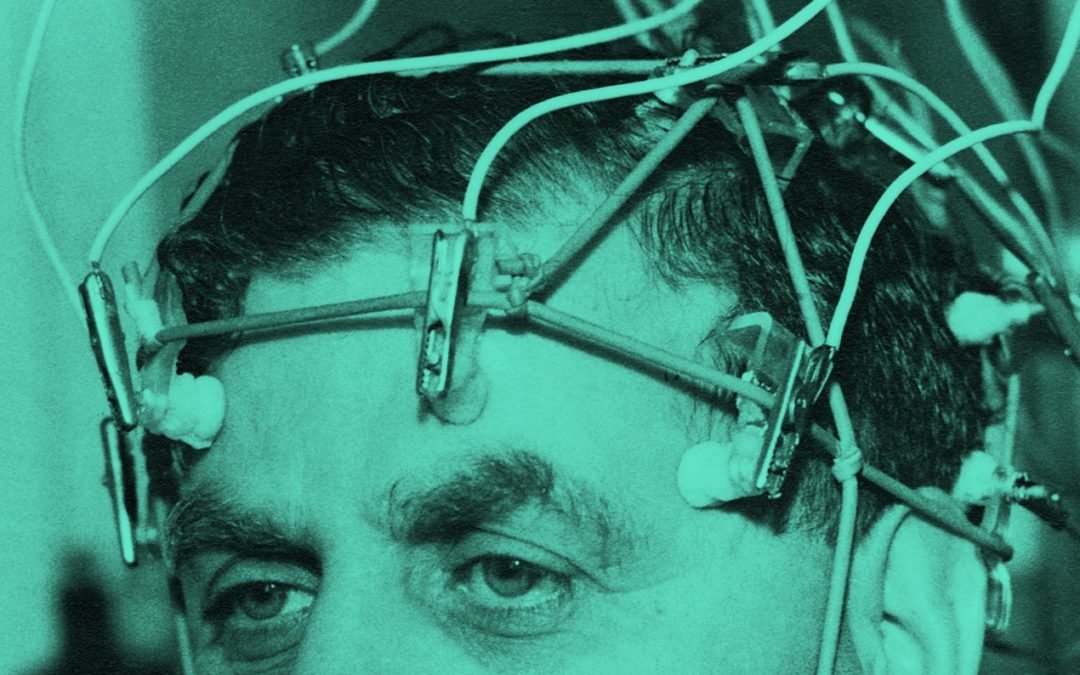 For those of us who worry that Facebook may have serious boundary issues when it comes to the personal information of its users, Mark Zuckerberg’s recent comments at Harvard should get the heart racing.

Zuckerberg dropped by the university last month ostensibly as part of a year of conversations with experts about the role of technology in society, “the opportunities, the challenges, the hopes, and the anxieties.” His nearly two-hour interview with Harvard law school professor Jonathan Zittrain in front of Facebook cameras and a classroom of students centered on the company’s unprecedented position as a town square for perhaps 2 billion people. To hear the young CEO tell it, Facebook was taking shots from all sides—either it was indifferent to the ethnic hatred festering on its platforms or it was a heavy-handed censor deciding whether an idea was allowed to be expressed.

Zuckerberg confessed that he hadn’t sought out such an awesome responsibility. No one should, he said. “If I was a different person, what would I want the CEO of the company to be able to do?” he asked himself. “I would not want so many decisions about content to be concentrated with any individual.”

Instead, Facebook will establish its own Supreme Court, he told Zittrain, an outside panel entrusted to settle thorny questions about what appears on the platform. “I will not be able to make a decision that overturns what they say,” he promised, “which I think is good.”

All was going to plan. Zuckerberg had displayed a welcome humility about himself and his company. And then he described what really excited him about the future—and the familiar Silicon Valley hubris had returned. There was this promising new technology, he explained, a brain-computer interface, which Facebook has been researching.

The idea is to allow people to use their thoughts to navigate intuitively through augmented reality—the neuro-driven version of the world recently described by Kevin Kelly in these pages. No typing—no speaking, even—to distract you or slow you down as you interact with digital additions to the landscape: driving instructions superimposed over the freeway, short biographies floating next to attendees of a conference, 3D models of furniture you can move around your apartment.

The Harvard audience was a little taken aback by the conversation’s turn, and Zittrain made a law-professor joke about the constitutional right to remain silent in light of a technology that allows eavesdropping on thoughts. “Fifth amendment implications are staggering,” he said to laughter. Even this gentle pushback was met with the tried-and-true defense of big tech companies when criticized for trampling users’ privacy—users’ consent. “Presumably,” Zuckerberg said, “this would be something that someone would choose to use as a product.”

In short, he would not be diverted from his self-assigned mission to connect the people of the world for fun and profit. Not by the dystopian image of brain-probing police officers. Not by an extended apology tour. “I don’t know how we got onto that,” he said jovially. “But I think a little bit on future tech and research is interesting, too.”

Of course, Facebook already follows you around as you make your way through the world via the GPS in the smartphone in your pocket, and, likewise, follows you across the internet via code implanted in your browser. Would we really let Facebook inside those old noggins of ours just so we can order a pizza faster and with more toppings? Zuckerberg clearly is counting on it.

To be fair, Facebook doesn’t plan to actually enter our brains. For one thing, a surgical implant, Zuckerberg told Zittrain, wouldn’t scale well: “If you’re actually trying to build things that everyone is going to use, you’re going to want to focus on the noninvasive things.”

The technology that Zuckerberg described is a shower-cap-looking device that surrounds a brain and discovers connections between particular thoughts and particular blood flows or brain activity, presumably to assist the glasses or headsets manufactured by Oculus VR, which is part of Facebook. Already, Zuckerberg said, researchers can distinguish when a person is thinking of a giraffe or an elephant based on neural activity. Typing with your mind would work off of the same principles.

As with so many of Facebook’s innovations, Zuckerberg doesn’t see how brain-computer interface breaches an individual’s integrity, what Louis Brandeis famously defined as “the right to be left alone” in one’s thoughts, but instead sees a technology that empowers the individual. “The way that our phones work today, and all computing systems, organized around apps and tasks is fundamentally not how our brains work and how we approach the world,” he told Zittrain. “That’s one of the reasons why I’m just very excited longer term about especially things like augmented reality, because it’ll give us a platform that I think actually is how we think about stuff.”

Kelly, in his essay about AR, likewise sees a world that makes more sense when a “smart” version rests atop the quotidian one. “Watches will detect chairs,” he writes of this mirrorworld, “chairs will detect spreadsheets; glasses will detect watches, even under a sleeve; tablets will see the inside of a turbine; turbines will see workers around them.” Suddenly our environment, natural and artificial, will operate as an integrated whole. Except for humans with their bottled up thoughts and desires. Until, that is, they install BCI-enhanced glasses.

Zuckerberg explained the potential benefits of the technology this way when he announced Facebook’s research in 2017: “Our brains produce enough data to stream 4 HD movies every second. The problem is that the best way we have to get information out into the world—speech—can only transmit about the same amount of data as a 1980s modem. We’re working on a system that will let you type straight from your brain about 5x faster than you can type on your phone today. Eventually, we want to turn it into a wearable technology that can be manufactured at scale. Even a simple yes/no ‘brain click’ would help make things like augmented reality feel much more natural.”

Zuckerberg likes to quote Steve Jobs’ description of computers as “bicycles for the mind.” I can imagine him thinking, “What’s wrong with helping us pedal a little faster?”

And while I reflexively gag at Zuckerberg’s thinking, that isn’t meant to discount its potential to do great things or to think that holding it off will be easy or necessarily desirable. But at a minimum, we should demand a pause to ask hard questions about such barrier-breaking technologies—each quietly in our own heads, I should hasten to add, and then later as a society.

We need to pump the brakes on Silicon Valley, at least temporarily. For, if the Zuckerberg reflection tour has revealed anything, it is that even as he wrestles with the harms Facebook has wrought, he is busy dreaming up new ones.